Our staff has worked in both carrier and consulting environments as well as both actuarial and operational roles. As a result, we understand the carrier perspective, and we strive to exceed your expectations as consultants.

Sydney Consulting Group is a client-focused organization built on the carrier and consultant leadership experience of its staff. 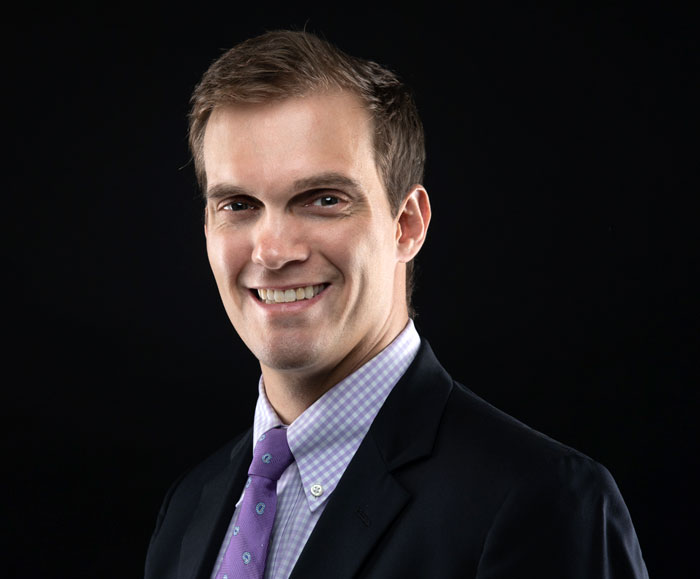 Bill founded Sydney Consulting Group with a strong desire to provide client-focused actuarial, compliance, and strategic support to carriers of all sizes in the supplemental benefits industry.

Bill has been successful at every stop throughout his career, earning distinguished honors such as The Allstate Corporation’s Chairman’s Award, The Allstate Corporation’s Volunteer of the Year, Allstate Benefits Employee of the Year, Outstanding Senior Math Major. In addition, one of a select number of college students awarded a Research Experience for Undergraduates at Worcester Polytechnic Institute. 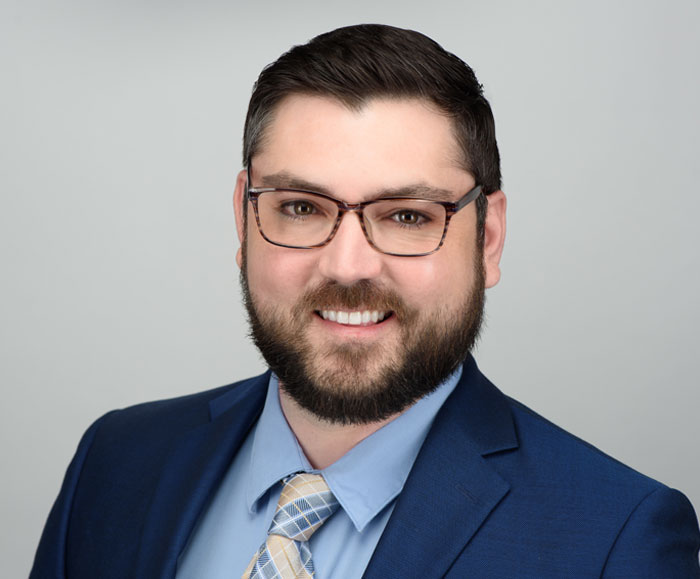 Hunter is a Compliance Consultant with Sydney Consulting Group. He joined the firm in 2020 after 10 years with major medical and government managed care carriers. 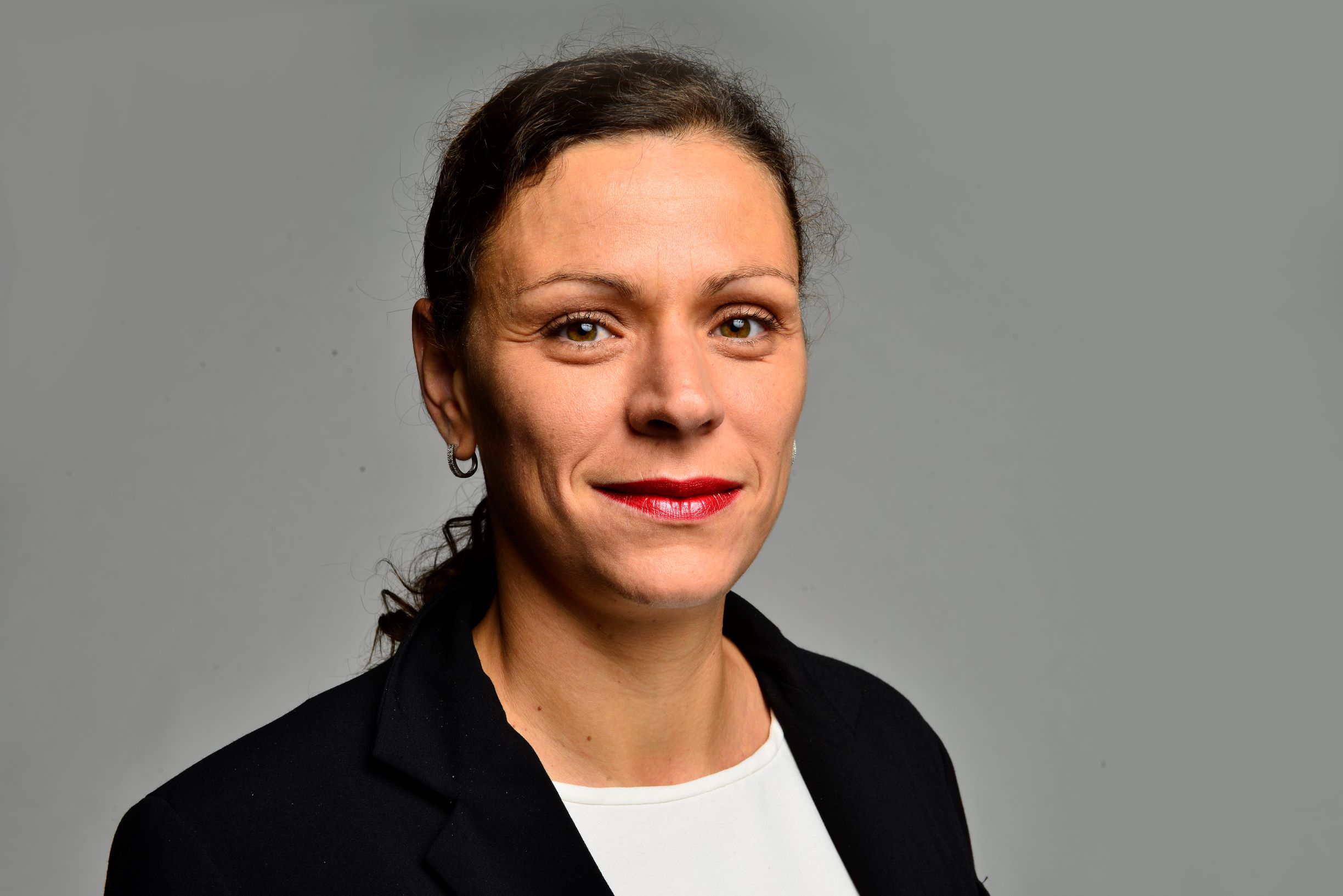 Andreea was most recently a Vice President and the Principal Financial Officer for Aflac US. In that role, she was responsible for Aflac US overall P&L results, including directing financial strategy, planning, and forecasts, and reporting directly to the President of Aflac US.

In addition, she created and led the FP&A division and the Analytics Center of Excellence for Aflac U.S. As such; she was responsible for identifying, analyzing, and reporting on trends and opportunities for expansion and projections of future company growth and profitability.

Before her FP&A role, Andreea spent eight years in the actuarial department of Aflac Group (formerly Continental American Insurance Company) and was involved in all of the company’s actuarial functions: valuation, pricing, and product development, product management, and underwriting. In addition, she served as an Appointed Actuary for Aflac Group in 2011 and 2012. 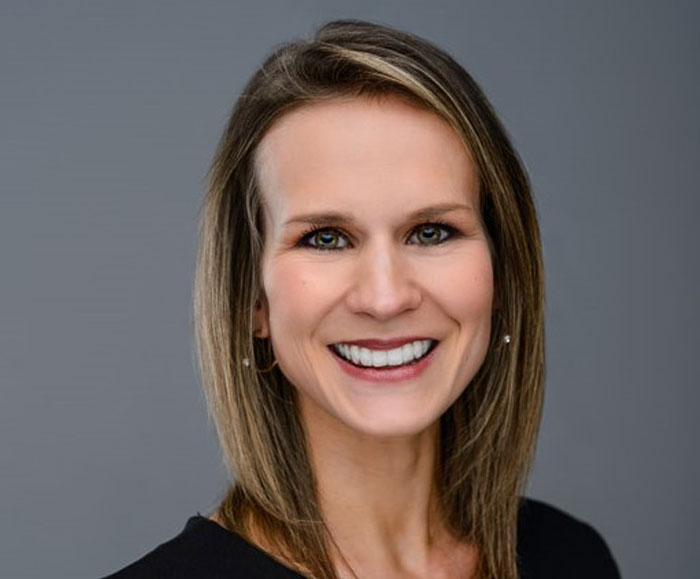 Kristi is an Actuary with Sydney Consulting Group based out of Denver. She joined the firm in 2020, after spending the previous two and a half years in consulting, supporting the development of supplemental products. Kristi joins Sydney’s talented actuarial team in assisting clients in product development, preparing actuarial materials for rate filings, and responding to state objections. 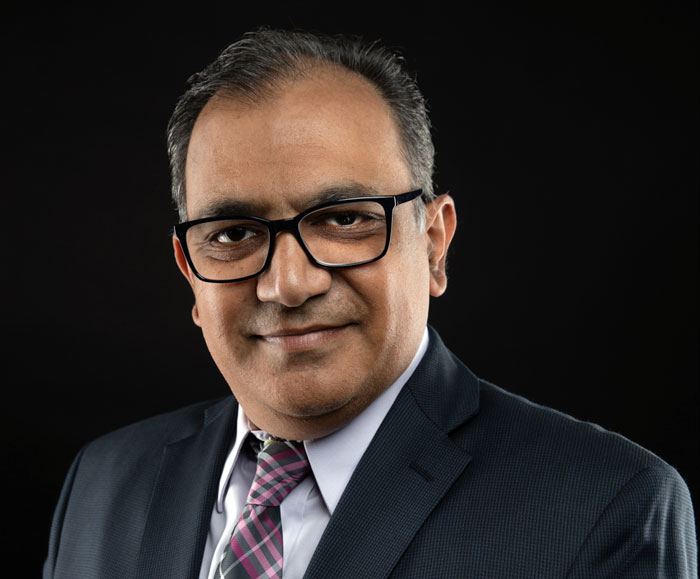 Kamran holds a Bachelor of Science (B.S.) degree in Mathematics from the University of Nebraska – Lincoln and currently serves on the Supplemental Health, DI, and LTC Conference Planning Committee. 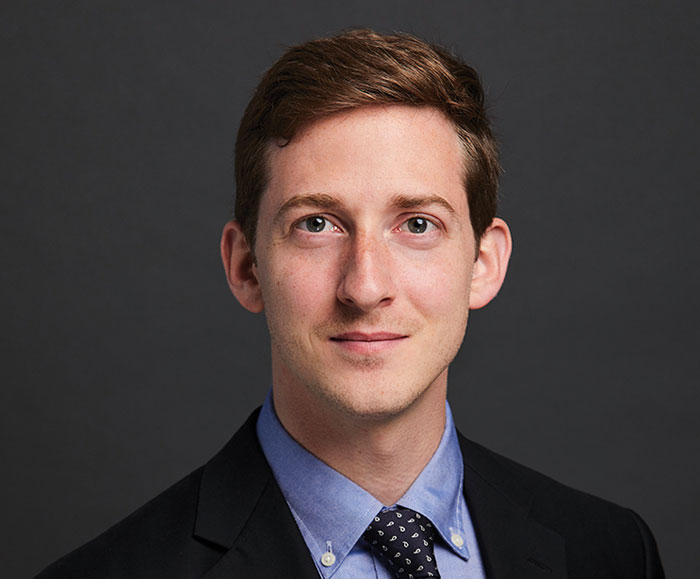 Carl is an Actuary with Sydney Consulting Group based out of Amsterdam, The Netherlands. He joined the firm in 2020 after serving in actuarial and non-actuarial roles related to life insurance, machine learning, and artificial intelligence. Carl’s unique experience will support Sydney’s innovative approach to product development, valuation, administration, etc., functions within brokers, insurance carriers, and technology firms. 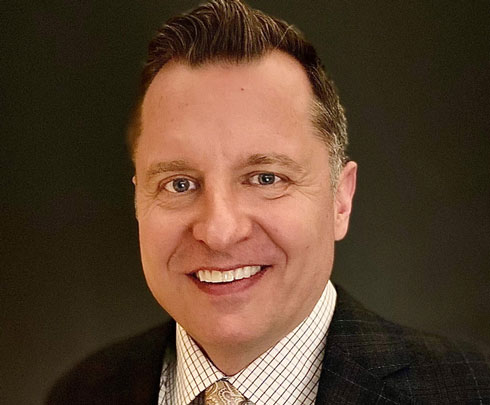 Ben serves as Compliance Counsel for Sydney Consulting Group. He is located in Omaha, Nebraska. Ben joined Sydney in 2021 after 13 years in Lincoln Financial Group's group benefits division, where he specialized in providing a wide variety of compliance services for Hospital Indemnity, Term Life, and Accident Indemnity.

Ben holds a Juris Doctor from the Creighton University School of Law, a Master of Fine Arts from the Savannah College of Art and Design where he received the Malcom C. Propes Fellowship and Mary Rene Whelan Scholarship, and Bachelors of Arts in both Philosophy and Anthropology from the University of Colorado at Boulder. 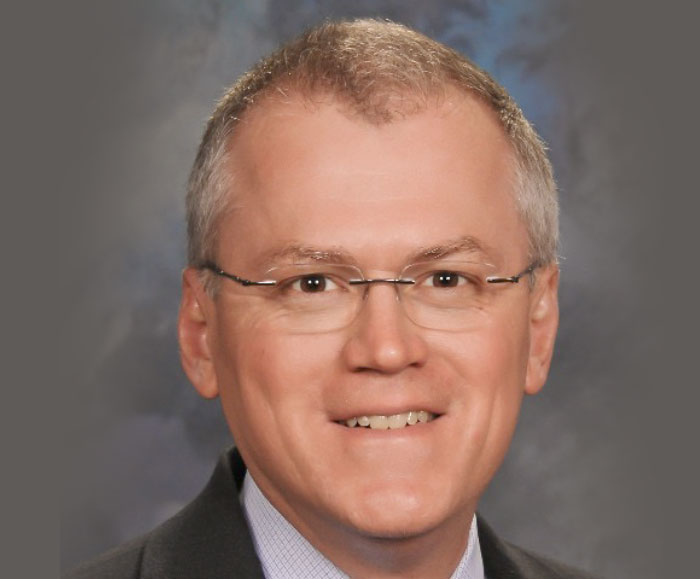 Before Allstate Benefits, Gary worked at the law firm of Marks, Gray, Conroy & Gibbs P.A., and he was a Military Officer (attorney) with the United States Army assigned to both U.S. and overseas locations.

Gary holds a Bachelor of Arts (B.A.) degree in Political Science from DePauw University, a Juris Doctor from Emory University School of Law, and an MBA from the University of Colorado – Colorado Springs. 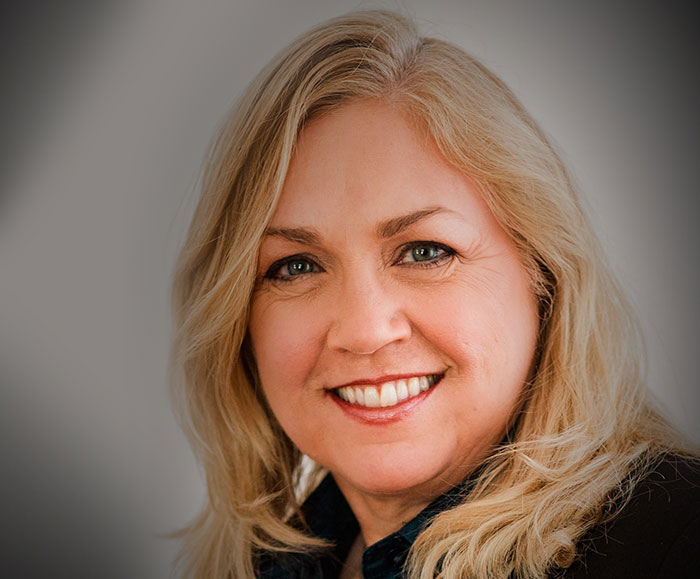 Chris holds a Bachelor of Science from Iowa State University. 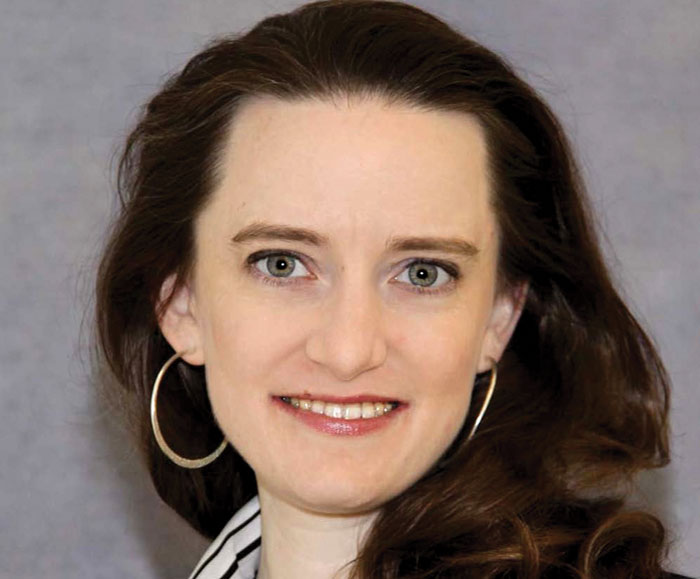 Jennifer is a Compliance Associate with Sydney Consulting Group in Safety Harbor, Florida. She joined the firm in 2020 after working close to 15 years in the compliance unit at Allstate Benefits. Jennifer’s extensive background in drafting insurance contracts, filing products, reviewing new laws and regulations, and responding to objection letters spans both life and health products. 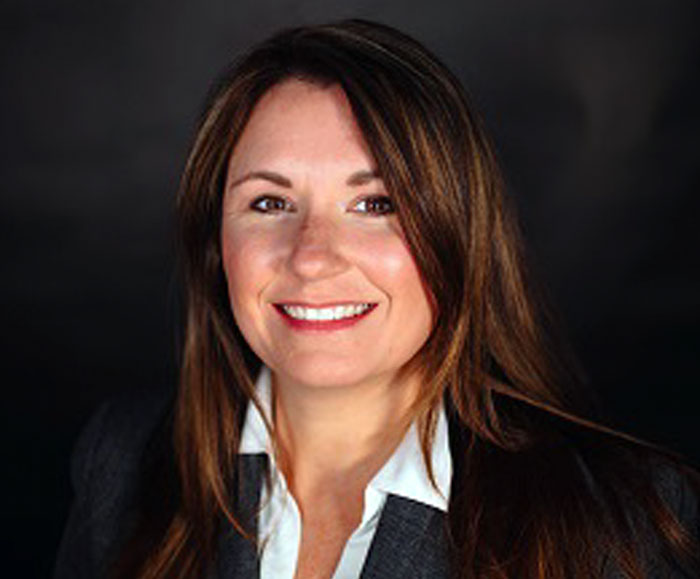 Brandi is a Senior Compliance Associate with Sydney Consulting Group. She joined the firm in 2020 after six years working in the compliance department of a leading supplemental carrier.

Brandi holds a Bachelor of Arts from Columbia College. 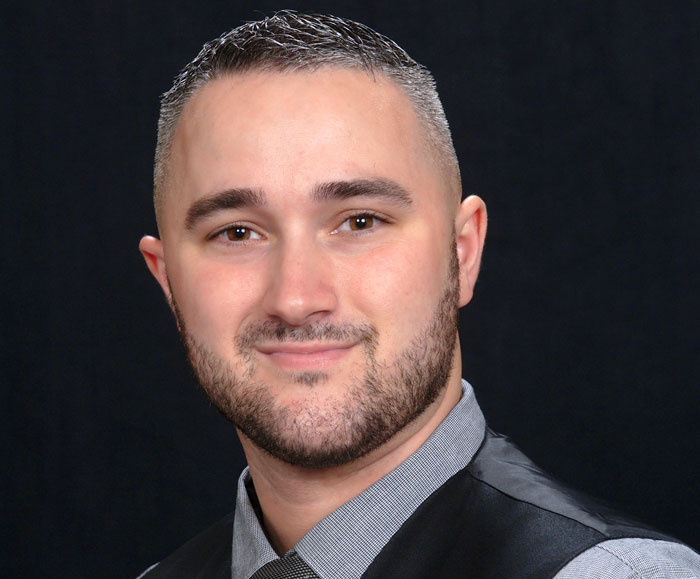 Peter is a Compliance Associate with Sydney Consulting Group focused on Supplemental Health. He joined the compliance team in 2020 after two years of working in the member solutions department of a leading financial services company.

Peter holds a Bachelor of Arts from St. Joseph’s College. 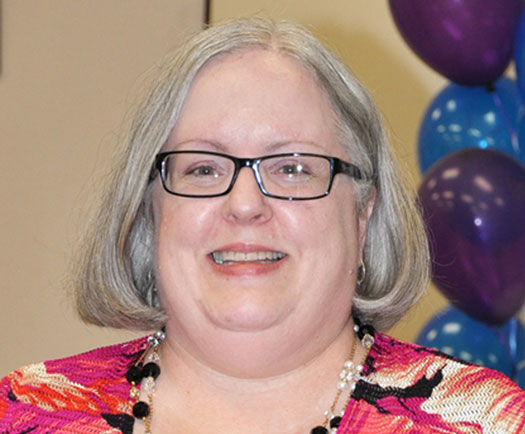 Cathy is a Compliance Associate with Sydney Consulting Group focused on Supplemental Health. She joined the compliance team in November of 2020 after working twenty-nine years at a leading supplemental insurance company.

Cathy holds a Associate in Accounting from Midlands Technical College. 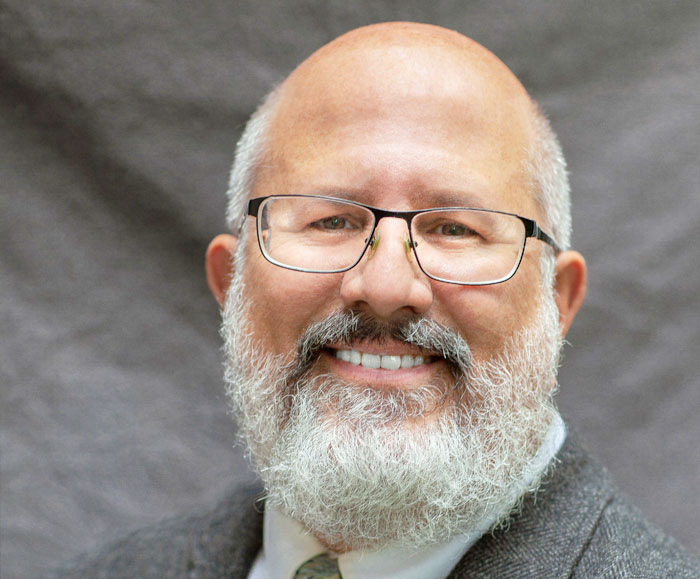 Robert holds a Bachelor of Arts degree from Anderson University and is a member of the industry organization: AICP, ACLI, and LHCA. 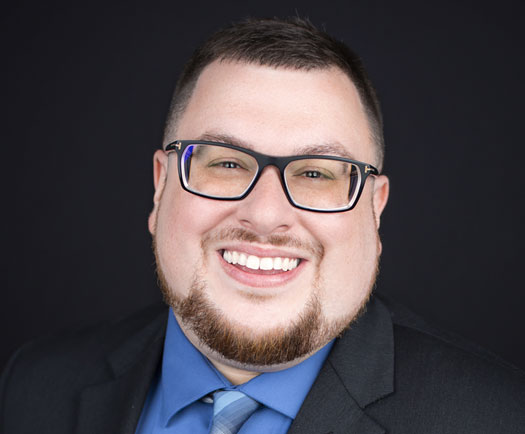 Ben is an Account Manager with Sydney Administrators handling the day-to-day TPA (Third Party Administrator) responsibilities. He joined the firm in 2021 with seven years of accounting and finance experience which primarily focused on major medical and government managed care.